I would certainly recommend TransferMate. For me personally, the ability to import and export data, and the way it flows from Concur is awesome. Also, the platform is just great – I don’t think you’re going to find another that’s as user-friendly.”
Reneé Thompson, Accounts Payable Manager Opportunity International

In a Sentence: Opportunity International wanted a payment platform that could integrate with SAP Concur and efficiently operate around the globe, including the regular use of ‘exotic’ currencies.

Opportunity International is a global nonprofit that empowers people to work their way out of poverty by bringing them the financial services, training, and support they need to grow their businesses and send their children to school.

“I was entering everything myself” said Reneé Thompson, Accounts Payable Manager at Opportunity International. “We looked to streamline things, so we moved to Concur Invoice. We were already using them for the expense side of our operations, so it was natural to bring them in for the invoice side as well.”

As an organization operating in what are often called ‘exotic’ currencies – currencies outside of those big hitters like the US Dollar, the Euro, the Yuan etc. – Opportunity International needed a vendor that could make those payments for them securely and at low cost. A primary goal of the organization is to ensure as much money gets to their clients on the front lines as possible.

“Streamlining the data was also a big part of what we wanted in a solution. One of the benefits of TransferMate for us was being able to pull the data from Concur invoice easily. It’s seamless so there’s no chance of errors – you don’t have to worry about dual entries, duplicate payments, and the like.” The challenge then for Opportunity International was to find a payment platform that could integrate with their Concur system, deal efficiently in lots of exotic currencies, be low-cost, secure, reduce errors, and help streamline their data so they could manage it all more easily.

Working with TransferMate, Opportunity International soon had all the core functions they needed from the partnership. As non-for-profits like Opportunity International have unique needs compared to commercial entities, the implementation was not a matter of flicking a switch, but the TransferMate team worked with Renee and her team to get all the features they needed.

“I think I can sum up how well the implementation went by saying I forgot the person’s name who I was working with! That shows how little back-and-forth there was, and how any issues were sorted quickly and efficiently.”

With a partnership between TransferMate and SAP Concur long established, the two systems are fully integrated, meaning that Opportunity International had a seamless transition.

With TransferMate’s unrivalled global footprint of 92 licenses and 141 currencies, Opportunity International had access to more currencies – including exotic ones – than ever before.

“The fact that TransferMate offered so many currencies was a big deal for us. We take in donations from across the world and deploy our resources in a lot of places other platforms don’t cater for easily – that kind of coverage makes all the difference in a lot of cases.”

It also helped to lower fees that they had paid before and would pay with other providers. In addition to the low-cost, TransferMate created a process that would make paying fees easier for Renee and the financial team.

“Previously, I would have to pay fees on each individual transaction – this obviously takes a fair amount of time as I’d have to enter each into the system separately. To solve this, TransferMate moved us over to a monthly billing system. That means 1 invoice, as opposed to 80, which makes a big difference for me. I really appreciated that the TM team did that for us.”

The security features of the TransferMate platform were also robust. Indeed, surprisingly more robust than even traditional banking processes.

“TransferMate was even stricter than banks in a couple of places. I was saying ‘I’ve been sending money this way for five years’ but TransferMate insisted on getting that initial set-up to their standards. I can see the difference and, in the end, I’m glad we did it this way – it does give more peace of mind. It’s definitely a reason why we went with TransferMate because we were looking to have those compliance checks on every payment. I’m glad it’s built-in; it’s not an extra step – so perfect.”

Due to the reporting features of the system, and how Concur and TransferMate were integrated, reconciliation also became easier and more automated.

“Because of the way different reports are generated, I can easily check back with what I’ve entered into the system. And, because it’s automated, that is done almost daily in the system meaning I’m never a step behind what’s going on.”

“When we did the test, I really liked their platform. It was easy to use. It was easy to maneuver. Now it’s up and running, I can safely say the features like the import from Concur works great, and we’re really happy with how it’s working out.”

Ultimately, it’s how the system benefits the clients that Opportunity International are serving that it will be judged, and Renee is also happy in that regard.

“We’ve got a more efficient process in place now, and the fees are excellent. The real benefits of this are that money is reaching the front lines quickly and with as low-cost as possible. Everything is in one place, which allows me to manage it better than ever before, so I’m really happy with how it’s going. With everything that is going on in the world, it’s a good sign that we haven’t had any issues. The funds have been going out.”

“I would certainly recommend TransferMate. For me personally, the ability to import and export data, and the way it flows from Concur is awesome. Also, the platform is just great – I don’t think you’re going to find another that’s as user-friendly.”

If you’re a SAP Concur client and want to leverage TransferMate’s global payments infrastructure for your organization by integrating the two platforms, contact the team here. 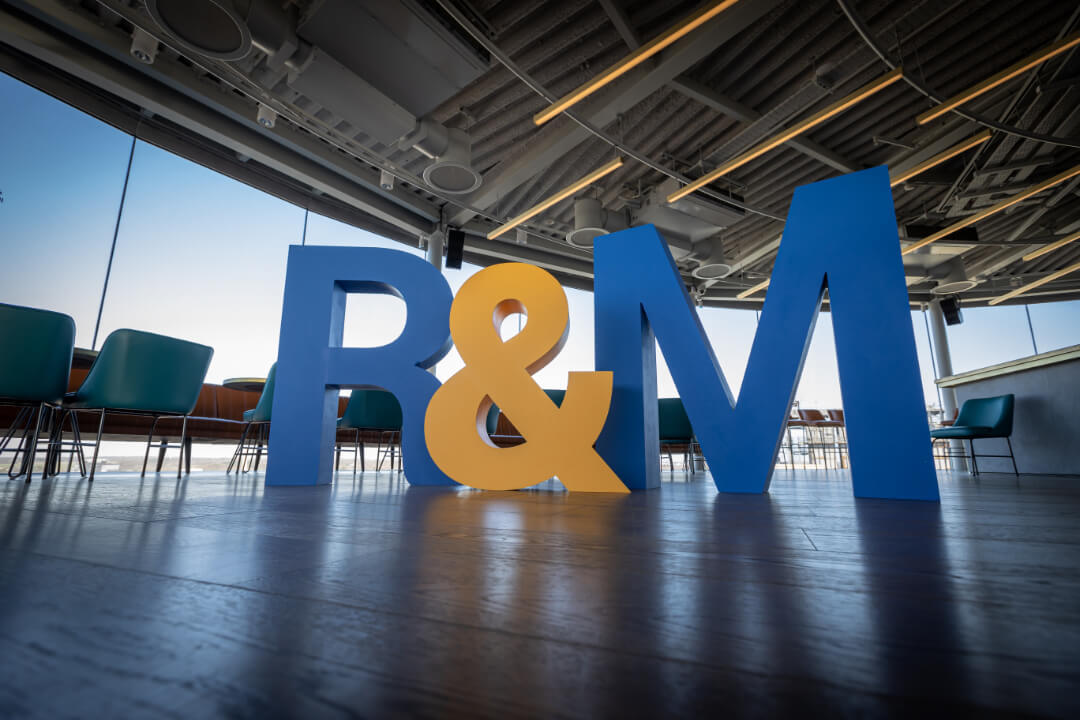 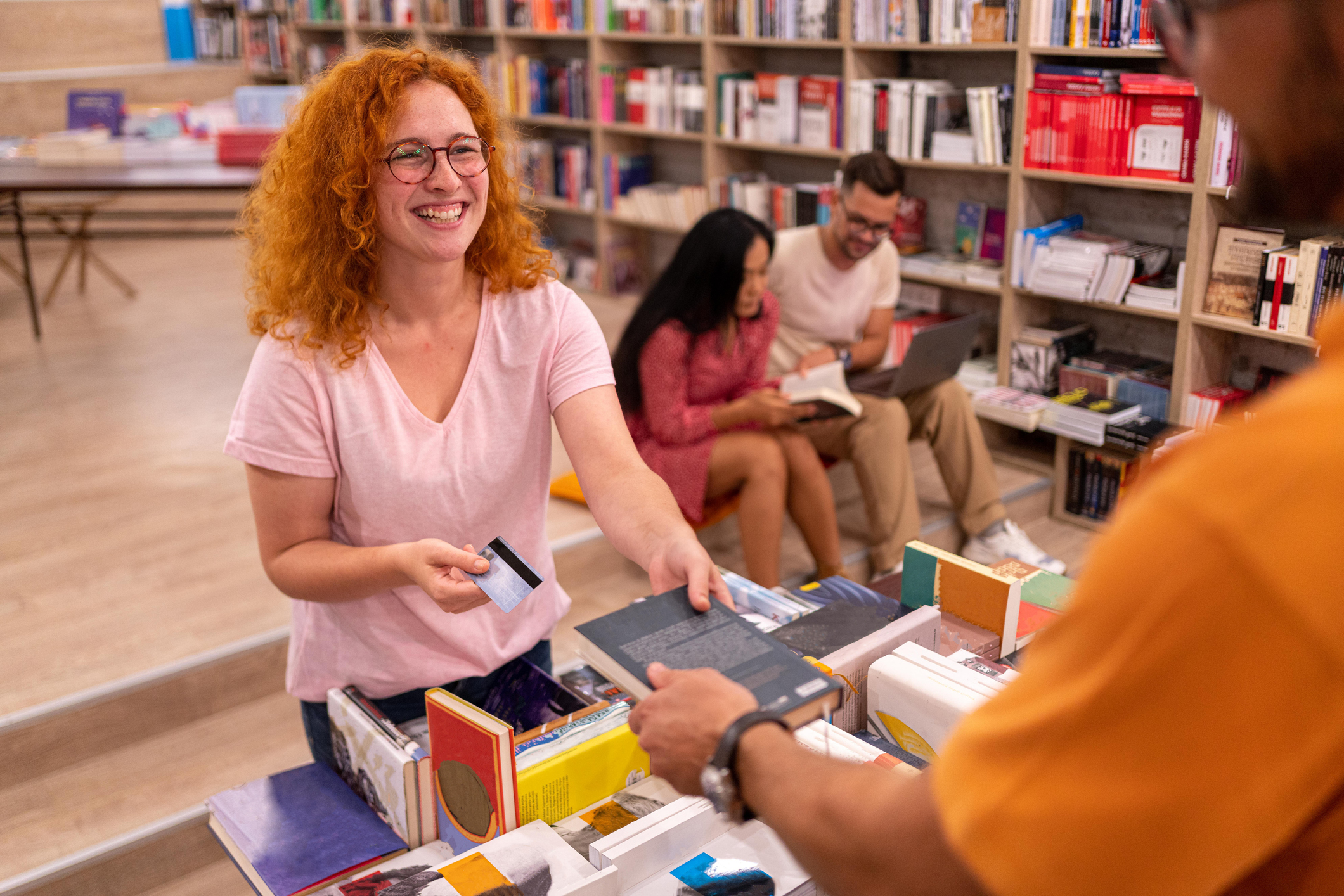