Growth. It’s been the business buzzword of the 21st century. It may have been briefly knocked off the top spot by ‘sustainability’ and others a few times, but ‘growth’ has been the c-suites’ watchword to use at board meetings, investor calls and media briefings for two decades now.

Like all buzzwords though, growth might be losing its buzz, at least temporarily. With inflation skyrocketing around the world, and currencies (even major ones) fluctuating wildly, we may have watchwords like ‘stability’ and ‘certainty’ climbing to the top of the ladder.

These words have already been taken to heart in certain areas of the business, with payroll being a prime example. With employees scattered around the world, even in medium-sized companies, international payroll is particularly susceptible to these global economic pressures.

The risk comes from all sides

Currency fluctuations can hit a business from both sides of the spectrum – the weakening or strengthening of a particular currency can have a positive or negative effect on payroll expenditure; all depending on where you are paying from, and territory you’re paying into.

If a currency devalues, your employees being paid in that currency generally loses spending power (due to increased prices from more expensive imports). If a currency of a foreign employee strengthens, it means you will have to pay more in real terms.

With payroll generally being the largest expense for most businesses, it means these economic fluctuations can have an outsized impact on your business’ financial health.

It’s important then for businesses to have strategies in place to mitigate against these forces and use the latest technology to both reduce risks and potentially turn FX management into a place where margins can be clawed back.

One of the best ways to protect against currency fluctuations is to store value in the different currencies you use. This simply means buying the currency in advance at a price that works, and then storing that money locally.

You may not always get the best price at the time of buying, but you will get certainty.

Establishing a guaranteed exchange rate is an important part of any attempt to manage the risk around currency fluctuations. Really the only question to ask is for how long you want to guarantee the exchange rate for.

With international payments, it’s often the case that you’ll ‘book in’ a spot FX rate a day or two in advance, and therefor when you put the payment through your system there’ll be no changes due to currency market movements. This change, even if it’s small, can lead to annoying reconciliation down the road, or even sending follow-up payments to make up the difference.

In general, businesses have three options when it comes to locking in exchange rates over a longer time period: Currency Forward contracts, Currency Futures and Currency Options. When considering which route to take, it essentially comes down to what risk you are prepared to take on board, and how much you are happy to pay to reduce that risk.

FX hedging is a more proactive (and risky) way of managing currency fluctuations than simply buying currency in advance at a set price. With hedging, your treasury and finance team will be dynamically monitoring currency markets daily, buying and selling to your advantage.

The risk comes with sudden market movements, such as the aftermath of the mini-budget launched in the UK in September that caused volatility in the sterling. This can leave your business holding currency that is no longer as valuable as it was before, but still needing to meet demands (such as payroll).

FX hedging comes down to risk appetite, the internal ability to do it, and the cost-benefit analysis of trying to ‘play’ the markets rather than lock-in certainty through approaches like storing value.

Employers of Record (EOR) live and breathe this type of dynamic challenge. Working with an Employer of Record to administer your payroll process is the easiest way of removing this burden from internal management and getting the risk managed elsewhere.

Employers of Record will also do all the other activities involved in payroll management, such as adhering to local laws and legislation, making partnering with them a way to leverage the economies of scale they’ve built up in the payroll space.

A key part of any remuneration package is the benefits that are part of it.

If salary becomes more unpredictable, or your business gets caught in a situation where employees are being paid less in real-terms, then supplementing those packages with bonuses (which can be made when currency fluctuations are more in your favor) and non-cash benefits payments (such as stock options) can ensure the employee still feels they are being compensated fairly.

Benefits, such as healthcare insurance, are an excellent way to provide employees ‘guaranteed’ value in their own country.

A new landscape of risk

It’s been a full decade since we’ve been able to look at the 2008 financial crash in the rear-view mirror, and the global economy has had a remarkable run when it comes to steady inflation rates, but we’re now seeing clear data points that this run is coming to an end.

The days of growth being the (almost singular) focus of business leaders is probably coming to an end, and old-fashioned policies around efficiencies, cost-reductions and searching for additional revenue streams will come into play more than they have for years. With payroll often the biggest expenditure in a company, this economic volatility could a major risk factor unless that risk is properly managed.

When it comes to international payroll and currency fluctuations if the risk isn’t managed than trying to ‘grow’ may be the least of your business’ problems.

If you want to find out how TransferMate can help you deliver payroll at an international scale while reducing your costs and risks, contact the team today. 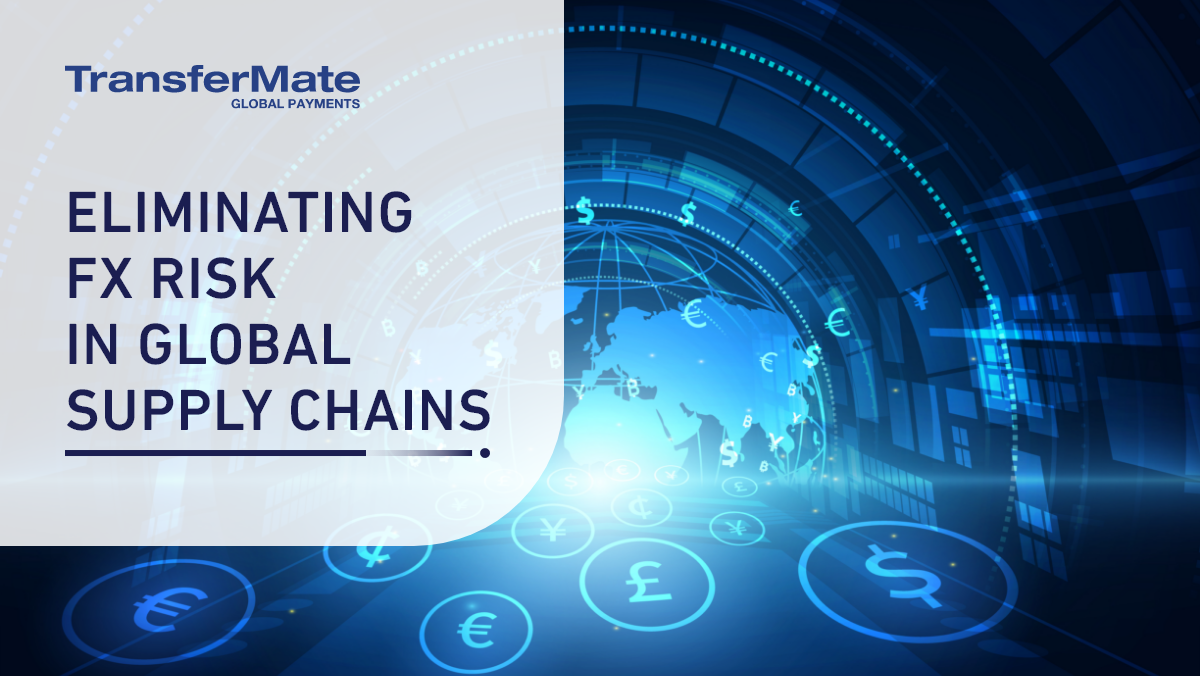