There are many ways cultures mark the beginning of adulthood. From religious ceremonies to a traditional rite of passage to a significant birthday, being designated a ‘grown-up’ is usually marked by an event rather than experience.

The real moments we become adults, however, is when we interact with the real-world on our own, and few are as impactful as when we experience the twisted logic of bureaucracy for the first time.

For U.S. students looking to study abroad, paying for their tuition through a private, federal, or veteran loan may well be one of those occasions. The labyrinthian process that a U.S. student loan cheque goes through is quite remarkable – travelling several thousand miles back and forth across oceans, passing through multiple hands and, unfortunately, losing value along the way.

The traditional way of processing U.S. student loans as a non-U.S. university

We’ve talked before about the traditional correspondent banking infrastructure versus the modern payment rails being built today, and processing U.S. student loan payments is another area where the old system leads to more complications than is necessary.

We’ll specifically focus on cheques for this part, as it highlights the extremes payments have to go through, but even universities that have moved away from it and set-up a U.S. Dollar bank account still require elements like EIN and DUNS numbers, which is just one more layer of complexity to deal with.

Speaking of complexity, be prepared to read this next paragraph twice.

In the traditional way, a U.S. student can apply for a student loan to study abroad from three main places – private companies (such as Sallie Mae), federal loans, and army veteran loans. Once successful, the loan approver sends the cheque or bank transfer for tuition fees to the non-U.S. university in U.S. dollars. The non-U.S. university then converts that cheque into their local currency, sending it back to a U.S. bank for clearance, sometimes even needing to go to the specific branch, where it’s converted back to dollars before being sent back again to a local bank where the money is again converted into the local currency, such as Euros, British Pounds, Australian dollars, or whatever local currency is needed. At this point, the non-U.S. university must reconcile the payment as the amount is now different because of the bank charges the payment has incurred along the way, as well as the FX commissions charged during each conversion.

What’s more, it’s a slow process – often taking weeks and even months – leaving both university and student in the dark while the payment is making its way through this circuitous route. This can mean problems are only identified at the last minute, leading to more anxiety and stress for all parties.

This is essentially a result of a banking infrastructure built up over centuries that is not conducive to modern needs. As a result, banks themselves are now working with fintech companies to provide faster, simpler, and more cost-effective solutions.

The modern way to process U.S. student loan payments as a non-U.S. university

The modern method of processing U.S. student loan payments bypasses many of the steps used in the traditional way. It utilizes modern payment rails and infrastructure to cut-out much of the complexity and expense of the old way, and significantly reduces processing time.

Here’s how it works.

This has significant benefits:

The reason this is all possible is that fintech’s, such as TransferMate, have acquired regulatory banking licenses across the world, allowing them to circumvent many of the third-party handlers that you’re required to pass through via the traditional banking network.

This means that less institutions handle the money (and therefore there are less charges and fees), the payment flow is transparent because you have full visibility over the payment path, and the time it takes is significantly reduced.

A core attribute of any ambitious university student is the desire to change the system they’re about to enter. Whatever issue they focus on, it’s how it can be changed that excites them the most. Unfortunately, systems have an innate ability to beat people down to the point where they not only accept it, but they also become active in propping it up through their working lives.

Making a tuition payment – particularly an international one – can be one of those first experiences of a system that will lead to a desire to change it. Fortunately, it’s already been done. It’s now a matter of implementing this new way so it becomes the norm.

And maybe, just maybe, we can put off becoming an adult just a little while longer.

TransferMate hosted a webinar, ‘The Faster Way to Process U.S. student loans‘, on Thursday, May 5th, 2022. You can register here to watch the on-demand recording. 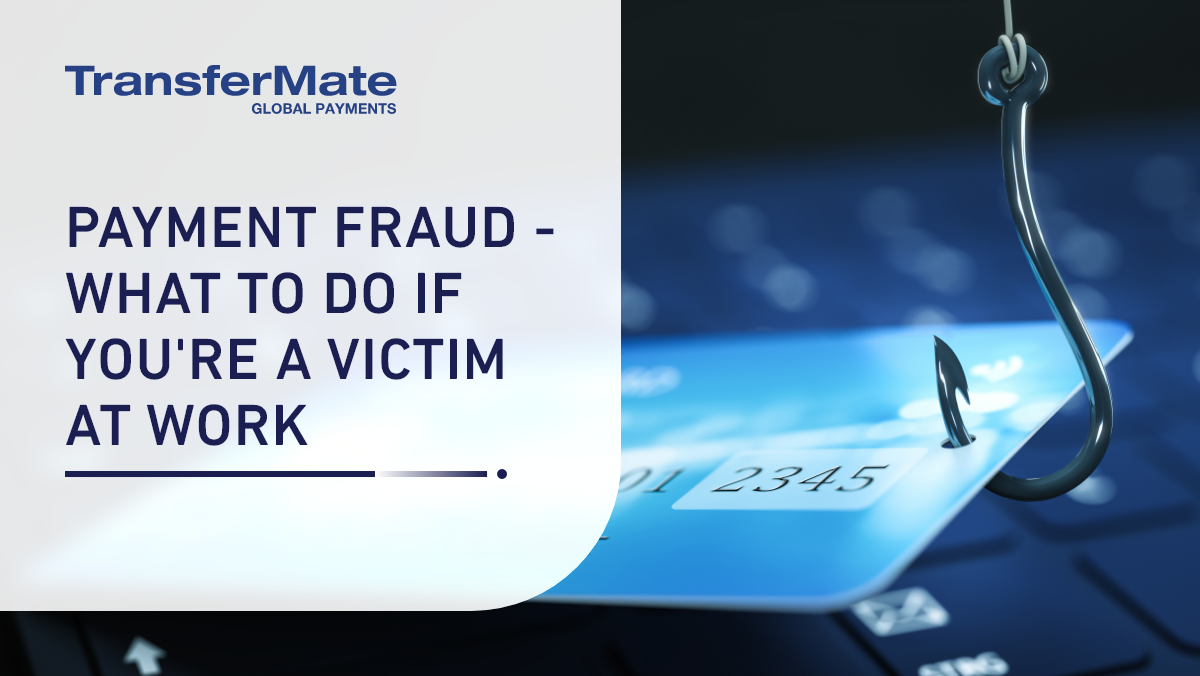 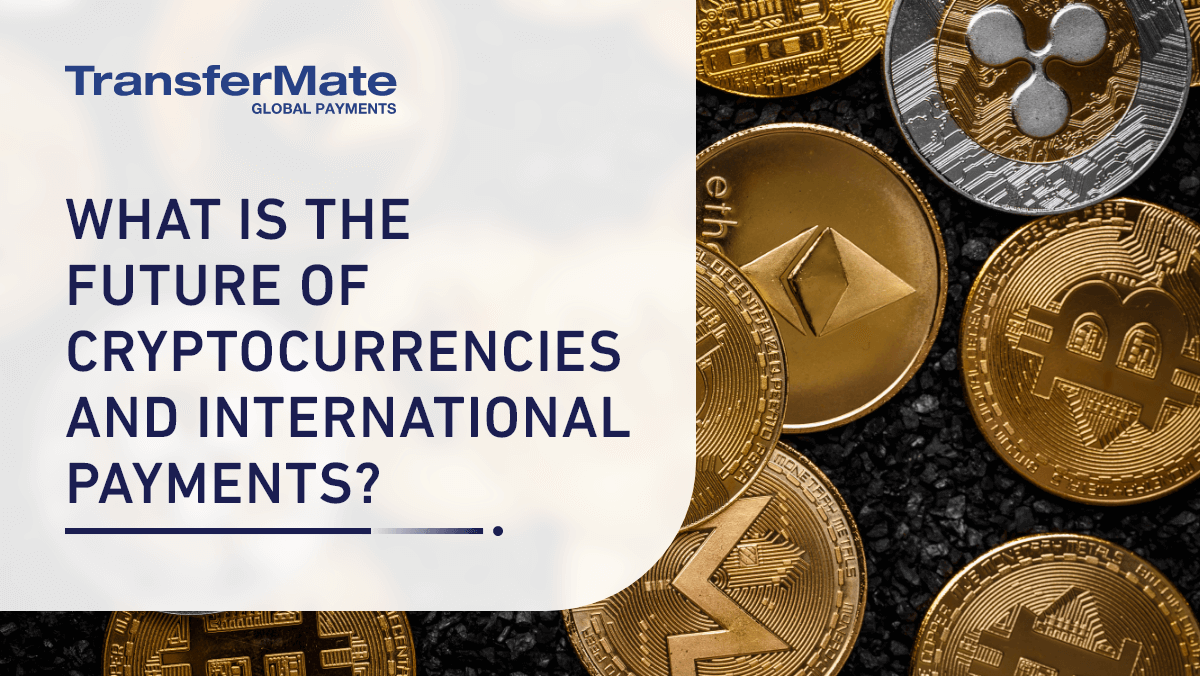